Background
Versature is a rapidly growing Canadian VoIP service provider. The company acknowledges it plays in a very competitive space, albeit one that is ripe for a shake-up of the large, slow-moving incumbents. Versature had positioned itself well to be that disruptor, but needed more resources and sought a strategic partner. ​ Previously, the company had been through an unsuccessful sale process with another corporate finance firm. A decision was made to work with FirePower after receiving assurances that the firm would be undaunting in casting a wide buyers’ net and additionally, would run a carefully considered sale process.

Our team played a critical role throughout the letter of intent (LOI) negotiations, bridging differences in terminology and formulas. As Paul Emond, CEO of Versature explains: “The team's execution was impressive, guiding us through the final stage of the process to a successful close within 90 days of signing the LOI.” ​

​Under new ownership, and with expanded access to capital, Versature is well-positioned to accelerate its growth trajectory in the Canadian market, and collaborate on initiatives within IDT abroad. 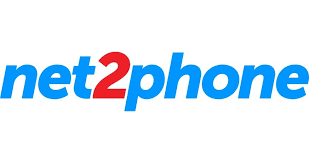 The Installation Group doubles geographic footprint and gains exposure to Atlantic Canada through the acquisition of Sky-Tec. 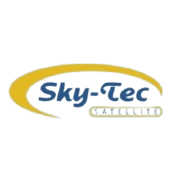 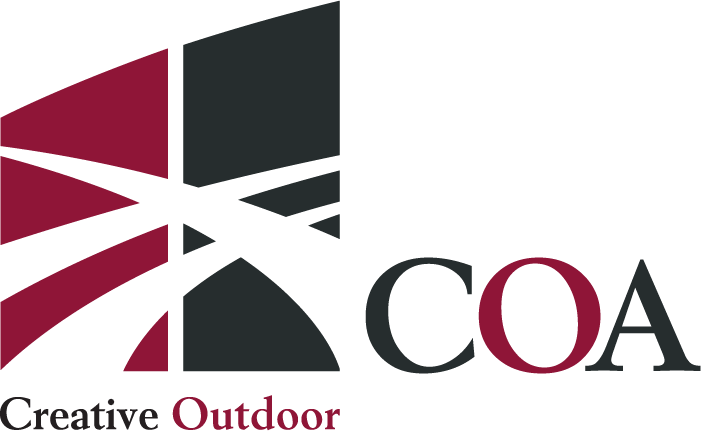 what people are saying

FirePower’s M&A Advisory team helped us to convey the strong growth story that was Versature, showcasing our people, processes, numbers and metrics. They built a worldwide list of potential acquirers and through diligent effort surfaced a strong US buyer for Versature. Alan and the team were a great source of expertise and experience during our negotiations. The team’s execution was impressive, guiding us through the process to a successful close just 90 days after signing the LOI. 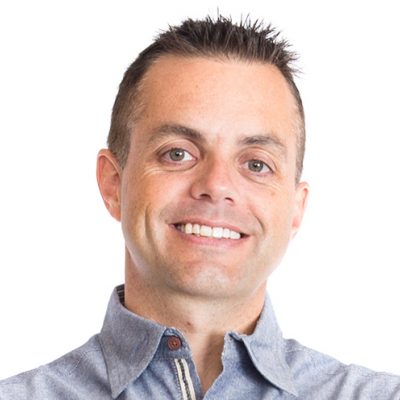