Background
Decisive Technologies is a value-added reseller of IT hardware, and BriteSky Technologies is a Canadian, managed cloud services provider (collectively “Decisive”). After five years of successful organic growth, Decisive had reached a juncture. The company needed additional capital to accelerate its growth plans. Decisive shareholders were adamant, however, that a new partner should have values and a vision for the company that aligned with their own.

Solution
FirePower was engaged to find an acquirer of a majority stake in Decisive and negotiate a deal structure that aligned with Decisive shareholders' vision for the future of the company. After working to understand the shareholders' priorities, FirePower’s M&A Advisory team conducted a search. The result: they surfaced a private equity firm that recognized the company’s potential and appeared to meet shareholder objectives. The team subsequently guided essential discussions to ensure the investor’s values and vision were aligned, and negotiated a deal that injected capital into the company and exceeded their client’s expectations.

FirePower advised HostPapa on its acquisition of Cloud 9 Hosting 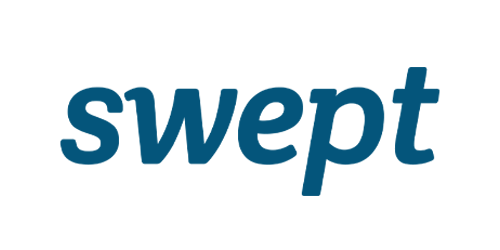 FirePower advised Chaordix on its sale to Benevity 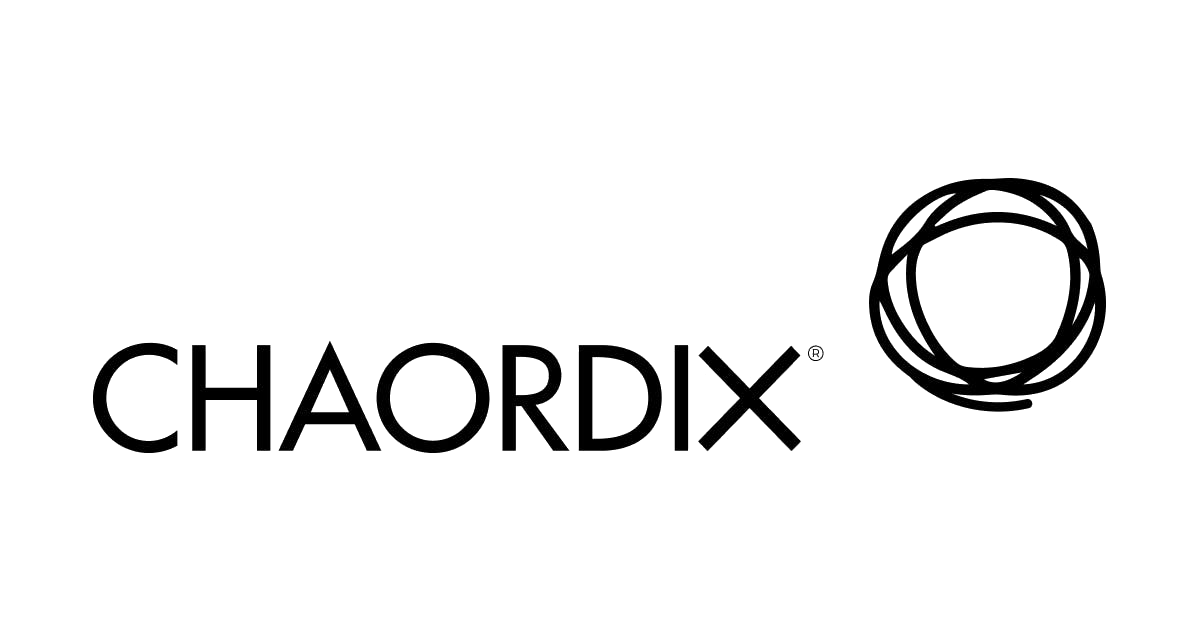