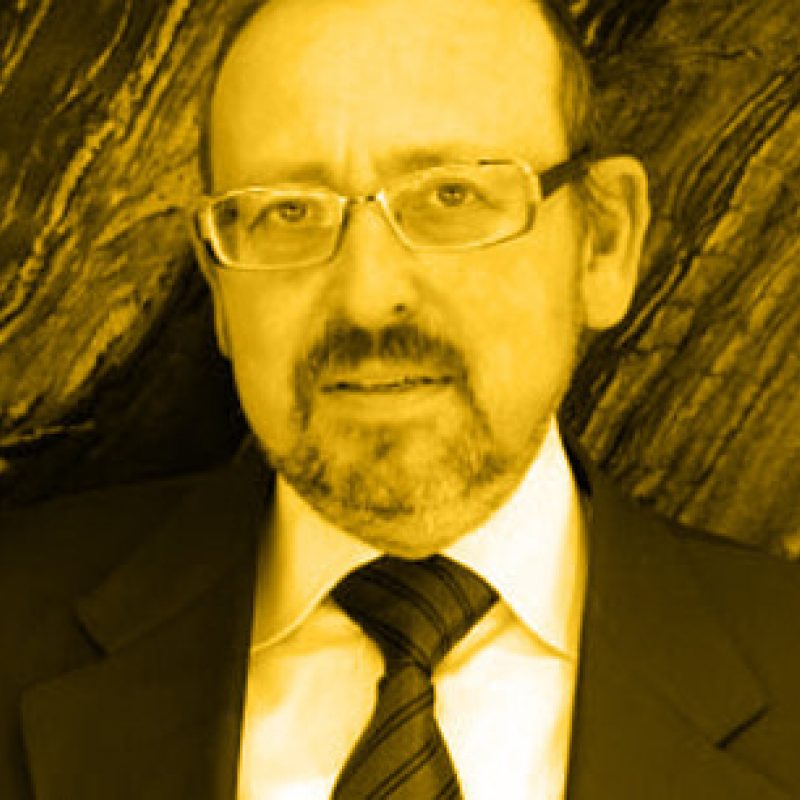 Mark Mandelbaum is the Chairman and co-founder of Lanterra Developments. Lanterra is one of Toronto’s preeminent real estate developers focusing on the development of high-rise downtown landmark condominium developments. Previously, Mark acted as Vice President – Development of H&R Developments for over 25 years. He still sits on the executive committee of H&R Developments. He worked as a commercial lawyer in a downtown Toronto firm for several years before starting his career in real estate. Mark also sits on many non-profit boards and is engaged in numerous charitable activities including being a member of the Mount Sinai Hospital Foundation. Mark earned his LLB at the University of Toronto in 1981 and is a member of the Law Society of Upper Canada.