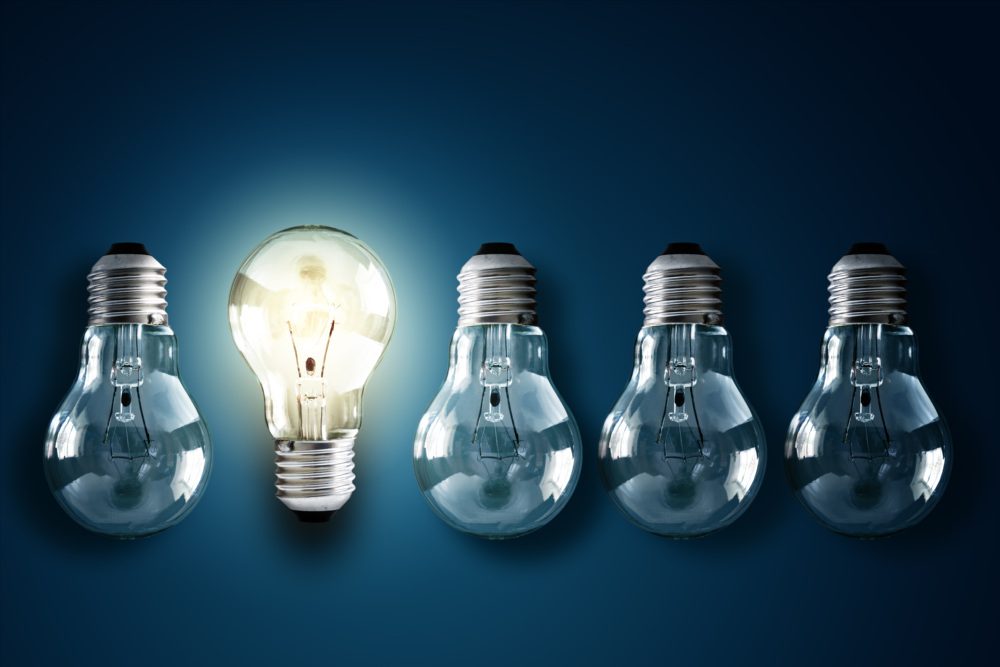 In 2010 Canadian Nick Wagner and his business partner launched a lighting company on a wing and a prayer, in a small warehouse in Hamilton, Ontario.

“We were two simple entrepreneurs selling light bulbs out of the trunk of our car,” Wagner said recently.

Nine years later, his company, Premise LED Inc., was at ​“a fork in the road” as he approached early retirement and was considering a change. So Wagner accepted a meeting with FirePower Capital, after receiving several emails from the Toronto-based advisory firm. ​“A conversation about borrowing quickly evolved into a conversation about selling, which was our ultimate goal,” Wagner said. Eventually, FirePower introduced Wagner to numerous potential acquirers and in late 2021, private-equity backed EiKO LLC, a global lighting manufacturer based in Kansas, bought Premise LED for an undisclosed sum.

“I couldn’t think of a more powerful advocate for us than what we saw with FirePower,” Wagner said. ​“They fought tooth and nail for us on things we weren’t qualified to fight for on our own.”

On the surface FirePower may seem like a typical advisory firm, but its offerings are quite diverse, many of them Canada-focused but not all. Its cross-border initiatives, which are likely to expand, make FirePower stand out. The firm has ​“four pillars of business”, noted Cameron Vernest, partner, origination and partnerships: It offers M&A advisory services and private equity backing; and it provides direct lending for Canadian clients who need capital to grow their business but don’t want to dilute their holdings. FirePower also operates a big-data consulting arm, helping companies establish infrastructure, reorganizing data more effectively, or implementing specific technologies.

On the direct-lending side, in December FirePower provided $2.85 million in debt financing to Miii MSP Corp., a consolidator of managed service providers, to finance its first acquisition. FirePower will continue to advise the company as it seeks out additional targets, said Trevor Simpson, partner, private debt at the firm. Eventually, Toronto-based Miii MSP will look to sell, and a transaction is already in discussion. ​“We’ve already made that introduction, so as MSP continues to grow, we’ve got an easy exit for them,” he stated. ​“Their plan is to acquire a number of businesses and sell to a much larger player in the industry.”

The firm also recently financed Canadian cannabis retailer ShinyBud Corp., which wanted to open additional locations before going public. The company currently runs over 30 corporate and franchised licensed stores across Ontario, and went public in February of this year. FirePower introduced ShinyBud to its big-data consulting arm to assist with its expansion strategy of opening new stores in the most profitable locations. By combining its internal, store-level data with public demographic, traffic, and business information, with the aid of FirePower, ​“ShinyBud will be able to make data-driven decisions and feel confident in selecting the best locations to open new stores” Simpson said.

FirePower created its direct-lending business because asset-light, middle market companies in Canada find it ​“very difficult to get meaningful growth financing,” Simpson noted. Venture capital or private equity aren’t a fit for these smaller entities, and many business founders do not want their companies diluted. FirePower launched its first direct-lending fund in 2016 and since then, has provided financing for numerous businesses needing a growth spurt. Typically, the firm’s ​“sweet spot” is writing a $1 million to $15 million check for its lending clients, and FirePower prefers to work with companies that have ​“good visibility into future revenues”, he said.

Thus it’s no surprise that FirePower has closed 78 M&A deals since its founding in 2013. Overall, the firm looks for clients with strong management teams and solid businesses, Vernest said.

FirePower tends to work with owners/​operators, and conversations are often ongoing for two to three years, even before they become clients, said Alan Chettiar, partner, M&A advisory, at the firm. ​“We’re looking to establish an open dialogue with prospective clients who have a good sense of what they want to do,” he added.

The firm also seeks out ​“clients who share a like-minded approach to business,” Vernest said. ​“On the buy side, we work with extremely sophisticated, aggressive companies that are looking to roll up specific industries.”

Case in point: In late 2020 HostPapa, Inc., a Canada-based web-hosting company, reached out to FirePower for support on its acquisition strategy. HostPapa had already completed several acquisitions of complementary businesses, but FirePower was able to accelerate the company’s deal pipeline, Vernest said. HostPapa now operates in more than 30 countries, including war-torn Ukraine, and offers 24⁄7 support in four different languages, he noted. Cross-border deals do pose challenges, among them political climates and due diligence differences, but ​“they’ve got it down to an art”, Vernest said about HostPapa, which in February snapped up hosting company WooCart, formerly owned by Niteo, based in the small country of Liechtenstein.

And then of course there’s Premise LED, which initially saw its sales drop by 50% once COVID hit, though the company quickly rebounded. FirePower connected with about 200 prospective buyers but ultimately, EiKO turned out to be an ideal fit since it had only limited Canadian exposure and existed in the same downturned industry. EiKO clearly understood Premise and its success rate, despite the pandemic blip. ​“Premise LED had recovered from their 2020 pandemic downshift much better than their peers,” noted Chettiar. ​“And from a cultural perspective, it was a good fit right away.” The cross-border deal posed no serious issues other than border closures, since all players had experience in the Canadian market, he said.

Wagner is currently the acting interim CEO at EiKO until a new chief executive is hired. He was most concerned about protecting his employees, who had helped build and sustain his company, and he didn’t want his business simply acquired for its long list of customers. Today, Wagner appreciates that the deal went smoothly. ​“My intention is to be semi-retired within a few months,” he said.