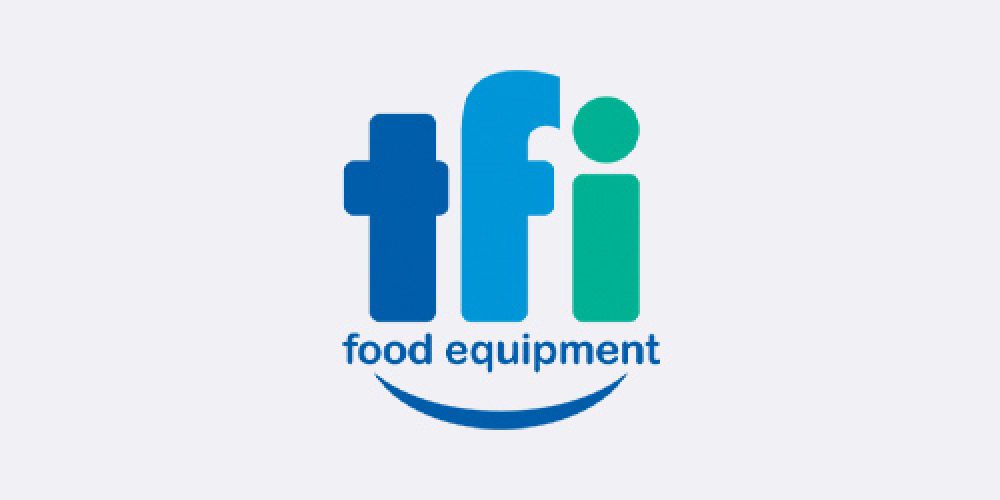 FirePower Capital Corp. (“FirePower”), Canada’s entrepreneurial mid-market investment bank and investor, is pleased to announce its investment banking division advised on the buyout of 100% of TFI Food Equipment Solutions (“TFI”) by the company’s management, led by William Moyer, VP Sales of TFI and a 20-year veteran of the company. In addition to advising on the management buyout (“MBO”), FirePower also arranged the senior debt financing required to complete it, showcasing its full-service expertise designed to assist business owners in completing mission-critical transactions.

TFI was owned by two equal shareholders who were looking to retire and transition the business to management, ensuring continuity for its employees, customers and exclusive suppliers. They had started down the path a year prior, but quickly ran into deal structuring and financing challenges: for example, shareholders and management had difficulty agreeing on valuation, and TFI’s bank had turned down its request for debt to finance the MBO.

Soon after, management engaged FirePower, to guide both sides to an agreed-upon valuation and, subsequently, engaged its extensive network of lenders to structure and secure an optimal financing facility.

FirePower’s capabilities, network and process were a great match for TFI management. With respect to raising debt capital, its deal-making process resonates with lenders because it presents client information in a way that lenders understand, and anticipates and mitigates any pushback that they may have. FirePower’s approach resulted in seven proposals from lenders for TFI, including one from the incumbent bank, a testament to its effectiveness. In the end, it was TFI’s incumbent bank that won the deal, which deal closed in Q1/2017, reenergizing TFI under new leadership.

“It was FirePower’s strong relationship with the lenders that brought this deal to close,” said Moyer ​“The firm speaks the banks’ language and negotiated hard on our behalf.”

“We know the right people in the banks who can get deals done,” concluded Ilan Jacobson, Founding Partner and CEO of FirePower ​“This was a critical time for TFI, which can now refocus all its resources on growth. Shareholder issues are difficult to deal with and we had to be patient, especially considering the close personal relationships between the sellers and management. It feels pretty good to be able to leverage our network and help our client through such an important event.”

About FirePower
FirePower advises and invests in Canada’s entrepreneurs, helping them complete mission-critical transactions, such as acquiring a competitor, selling to a strategic buyer, or financing their growth with our own or our partners’ capital. Our mission is to be the first resource business owners think of in the most important of times. We get it: we too are entrepreneurs, reimagining the way deals get done in Canada since 2012.