News BATL closes Series A round, arranged by FirePower Capital 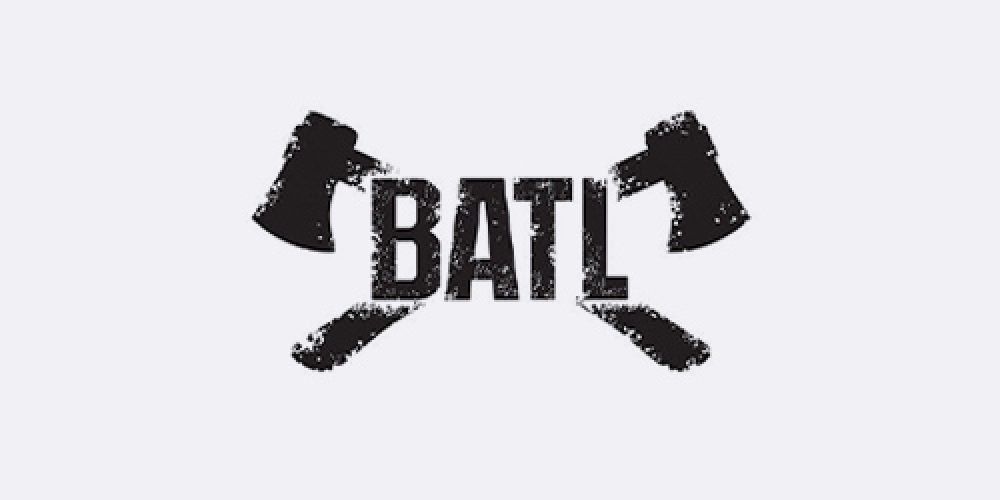 BATL plans to grow its retail footprint from 14 to over 100 locations across North America by 2023, and expand its senior leadership team to further entrench itself as market leader for the sport of axe throwing. Naming one such addition, BATL has tapped David Clark, previously Director of Operations & Logistics, National Expansion at SoulCycle and part of the founding team at Citibike NYC, to serve as Managing Director of US Operations.

CEO Matt Wilson, who founded BATL and invented the sport of urban axe throwing in his Toronto backyard in 2006, recently commented:

“I am proud and excited to see BATL at such a pivotal time in our history. I never imagined when we started throwing axes in 2006 that the Backyard Axe Throwing League could grow into what it has become today. It’s been an incredible journey made possible by a lot of great people. I believe we’re just scratching the surface of BATL’s potential, and how far axe throwing can go as a mainstream sport.”

Ilan Jacobson, Founding Partner & CEO of FirePower Capital, agrees: ​“This is a game-changing raise for BATL. Investors loved the company’s strong community focus, and the unique growth opportunity that comes from it. Our Investment Banking team did an exceptional job communicating that story.”

BATL has been covered extensively by national and international press including the BBC, The Wall Street Journal and The Lonely Planet. To date, the company has hosted over 1.25 million visitors in leagues and private events — such as birthdays, bachelor/​bachelorette parties and corporate team building. BATL’s proprietary digital scoring system and cloud-based operating platform is also broadly licensed by third parties in the axe throwing space.